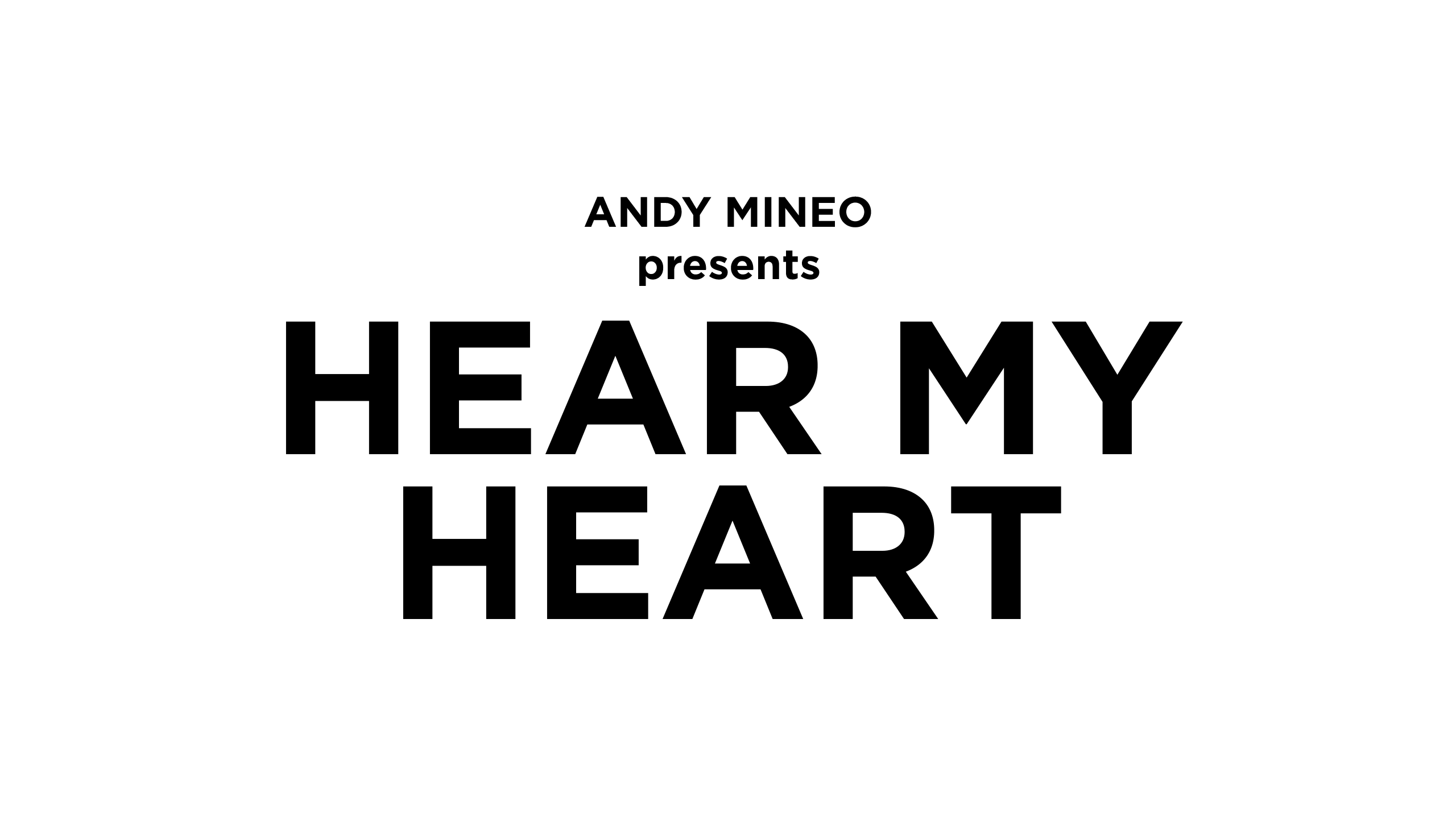 About 3 years ago, I was at my nephew’s graduation sitting at a picnic table, and a group of Deaf people came over and started speaking to me in American Sign Language (ASL). Awkwardly, I tried to respond with them by mouthing, “I’M SORRY! I DON’T UNDERSTAND. I DON’T KNOW SIGN LANGUAGE.” They all looked at me with a bit of confusion. My sister, Grace, who is Deaf, came over and used ASL to explain to the group that I didn’t understand their language. I knew what they were thinking: “You have a deaf sister, and you don’t know ASL?”

As they continued using ASL with each other, I sat there, utterly alienated from the animated conversation around me. I had no clue what they were saying, and I wondered, “Are they talking about me? Are they saying nice things? Mean things? Are they making fun of me? I want to know! I feel so left out!” At that very moment and for the first time in my life, I felt to a small degree what it was like to be my sister – to be a deaf person in a hearing world. I felt what it was like to be the minority. To be left out of the conversation. To try and catch even a word here or there. How lonely! How isolating! How frustrating!

I thought about the Deaf Community at large. In so many ways, they are either essentially left behind or forgotten. They aren’t included in much of the everyday things hearing people get to experience and enjoy, especially the arts. As a brother of a deaf sister and as an artist, I knew I wanted to do something. So, I started to write a song that would serve two purposes: first, it had to serve as my public apology to Grace; second, it would bring awareness (hopefully) to a culturally neglected community.

‘Hear My Heart’ was constructed with the Deaf in mind. I wanted a bass line that felt like a heartbeat. I wanted to be able to touch the speakers and feel a clear sense of rhythm. I knew I wanted to sign this song for my sister in video form, but I wanted to do it in a way that could bridge the gap between the Hearing and the Deaf. I searched YouTube for “Deaf music videos” and watched them with the sound muted. I noticed that though you could understand the words being signed, the sense of rhythm was lost. That’s when I had the idea to create a video where you could see the sounds you couldn’t hear. Where you could find the rhythm of the song even when the music was muted. We worked tirelessly on this video for over a year to make sure every sound in the song was translated into a three dimensional object that you could see and experience.

While I was touring for my album, Uncomfortable, I built into the show a moment in which I intentionally muted all of the sound, but I continued performing. Everybody in the audience was lost. They shouted things like, “Hey! The sound went out! We can’t hear you!” and I just kept performing for about a minute in total silence until the lights went black. A single spotlight then landed on me and I signed: “Have you ever imagined what it would be like to be deaf? My sister was born deaf, but I never learned to sign.” People were getting it. A tiny glimpse of what a soundless world is like.

The sad reality is that we often bend over backwards for strangers, but neglect those who are closest to us. I really believe understanding other people’s perspectives and experiences is the key to empathizing and changing the way we share this world together. I hope this video and Deaf Awareness Week will do exactly that.