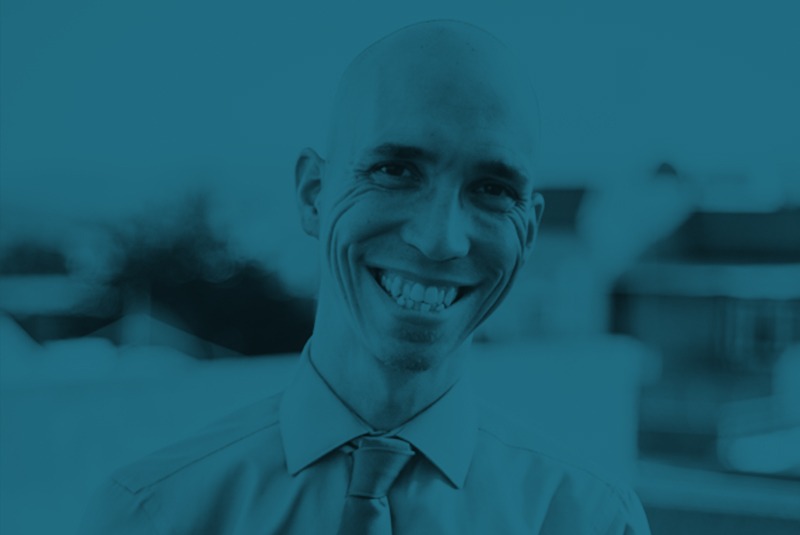 Jeremy Courtney is the cofounder and president of Preemptive Love Coalition (PLC), an international development organization based in Iraq. When founded in 2007, Preemptive Love’s mission was to provide lifesaving heart surgeries for children across Iraq. It still is, and it has provided over 1,300 of them, as well as training for local doctors and nurses. But in response to the terror afflicted by ISIS, Preemptive Love’s mission has expanded to peacemaking globally. This it achieves by providing food and shelter for those persecuted by extremists, education for at-risk children and small-business empowerment grants so people can put their own lives back together. Courtney is also the author of the book Preemptive Love: Pursuing Peace One Heart at a Time.

Jeremy Courtney: A source of love in ISIS’s backyard

As Americans debate whether or not welcoming Syrian refugees to the country is too dangerous, Jeremy Courtney leads the peacemaking organization Preemptive Love Coalition from Iraq — where he has received death threats and had friends killed by extremists.

Why Courtney and his coworkers risk their lives was flawlessly communicated a few years ago in the fatwa issued by a top Sunni cleric which called for his death.

“We must stop this activity lest it lead our children and their parents to love their enemies.”

By 2006, Courtney and his wife Jessica had moved from Texas to Turkey to do humanitarian work and walk out their Christian faith among people who would be new to the gospel. However, the Courtneys developed a burden for Iraq as war ravaged the nation, and they transitioned there with their toddler Emma in January of the following year.

Drive-by shootings and near-by explosions are not ideal characteristics of a neighborhood in which to raise children. But Courtney soon found a calling worth the risk.

“Please, mister, can you help my cousin?” his waiter in a hotel café said. “She was born with a huge hole in her heart, and there isn’t a doctor in Iraq who can save her.”

Courtney told the waiter he was unable to help, as his organization focused on orphans and widows. The waiter was persistent, though, so Courtney agreed to meet the girl’s father, and the interaction convinced Courtney to try.

“I was moved by the idea that this little girl could die without someone who would take the risk and intervene,” he wrote in Preemptive Love. “And I knew I would want someone to take a risk for me if I was the one holding my Emma in search of surgery.”

In Courtney’s effort to save the girl, he discovered a backlog of children who needed surgery for congenital heart defects. This problem plagued Iraq more than most countries for a variety of reasons, including chemical attacks by Saddam Hussein and United Nations sanctions which led to malnutrition.

Courtney and coworker Cody Fisher responded by founding PLC that year. And they proceeded to save hundreds of lives, which gained them favor with thousands and disapproval with a few — hence the fatwa.

This year has been no less dangerous for PLC — danger which the organization essentially sought out. As ISIS-controlled territory grew, Courtney realized PLC’s mission needed to be redefined.

“We were in position to ask ourselves, ‘Are we really a heart surgery organization, or are we something more?’ And we immediately concluded that we’re more,” he said. “We’re something more like a peacemaking organization that actually does stuff. We don’t do meetings and summits and draw charts on blackboards about peace. We actually go out into the hardest places and save people’s lives, and we do it in pursuit of peace. We do it to bring enemies and groups who are at odds with one another back together.”

“When the 21 Egyptian Christians were murdered on a beach, beheaded by ISIS in Libya, we were there down the road on that same coastline saving the lives of Libyan Muslim kids,” Courtney said. “When the rest of the world was debating the Iran nuclear deal, we just quietly went into Iran and helped save the lives of 32 Iranian children there who needed heart surgery.”

And since the first day Courtney stepped foot in the Middle East, his faith has informed his actions in the face of fear.

“I think really it’s the source of it all,” he said, “this epic Jesus story where the God of all creation has this message that has to get out to the world and spins forth this Word. This Word is light, this Word is life and this Word actually is a refugee, away from home, crossing the greatest ocean ever imagined and takes up residence among us in a tent. And this refugee Word, this Middle Eastern boy, ever changes the world by laying down his life for the enemy. And this Preemptive Love story where we cross enemy lines, violence gets unmade and all things get made new, this inspires every good thing that we do here.”

“I think in light of the recent Paris attacks and the conversation that has ensued, it’s easy to see this dialectic between people saying, ‘Don’t be afraid,’ and other people saying, ‘Don’t be naïve.’ And I think the Jesus story arouses a way to rise above those polar options. We’re not denying that there’s danger in the world. We’re not denying that there’s harm that could come to us. We’re just finding a way to live on another level, and that’s the Jesus level. That’s what this Preemptive Love, refugee, gospel, good news story was meant to do.” 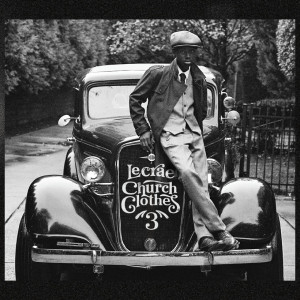 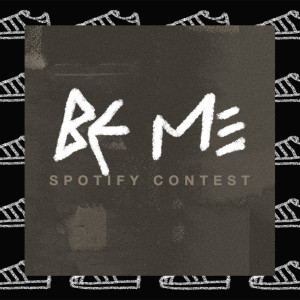 Tedashii “Be Me” Spotify Contest

A good many vaullbaes you've given me.