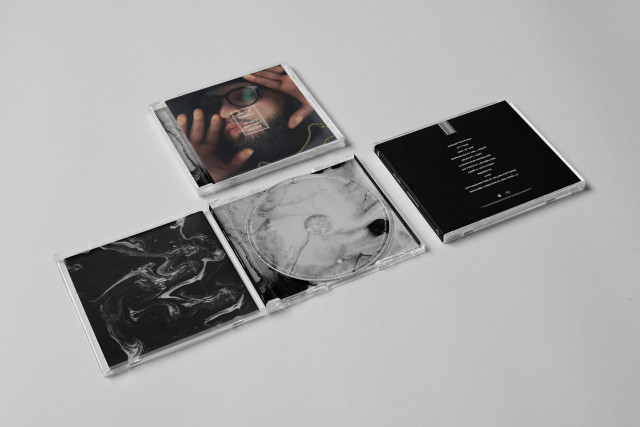 Available Online and In Stores Everywhere

This week only,Uncomfortable will be available for $7.97 at Lifeway and $7.99 at Target!

1. Find the city/suburb you recognize closest to you (they are in alphabetical order)

3. After that, plug the store number into Google and it will bring up a link on the store site (i.e. search for “Best Buy store #896”) to get the location of the Walmart in Atlanta, GA (Edgewood Shopping Center).

It’s a chilly all-too-common fall afternoon in New York City and there are thousands of fans wrapped around the block in Times Square waiting for the doors to open at a famed performance theater. All shades of colors, all with vast differences in life experience and all there to see the Anomaly Tour headlined by Lecrae and co-starring Andy Mineo. But standing in the cut, on the corner, completely unaware that his fans are starting to notice him is Andy. He’s soaking in the moment. And even though, night-in and night-out, fans rap along with Andy never missing a beat or a lyric, Andy still hasn’t fully realized the moment – The time in a lucky artist’s career when he can’t stand on a corner without being recognized by his fans. His tour manager notices, grabs his shoulder and swiftly moves him inside the venue. For Andy, he’s built a personal connection with each fan that extends beyond the typical for a budding star. And even though he’s reaching the point where some might say, “He’s made it,” Andy still wants to bring everyone along with him… Read More 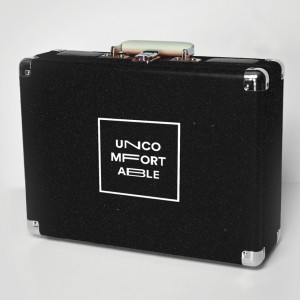 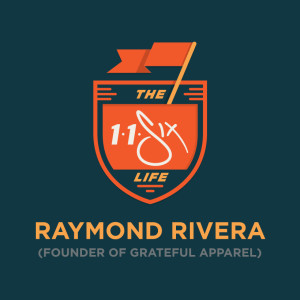