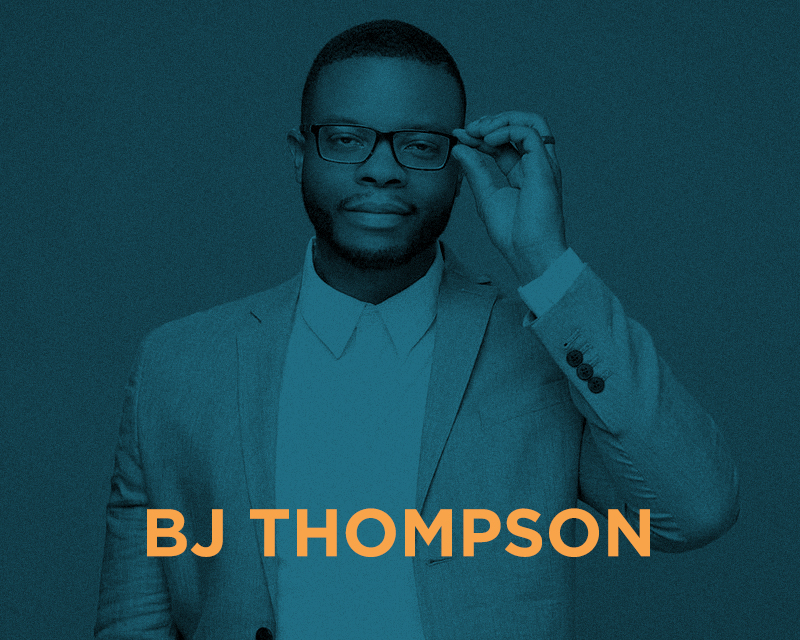 BJ Thompson is the director of Build a Better Us, a marriage ministry which he co-founded in 2008. He has been married for 14 years to his wife, Vanja, and they have three children. BJ is also a campus director at Morehouse University in Atlanta for The Navigators, an international Christian outreach ministry. He had previously held the role of the outreach director for ReachLife Ministries. As a student, he graduated from the University of North Texas with a bachelor’s degree in sociology and from Union University with a master’s degree in Christian Studies. At North Texas, he served as a founding member of the global Unashamed Movement.

Two years ago as BJ Thompson counseled a husband and wife about their marriage, he experienced a revelation.

“I noticed that both parties were individually frustrated, and neither had paused enough to understand the barriers between one another,” Thompson said.

At the time, Thompson had mediated hundreds of relationships, not only for marital conflicts, but also racial ones as well. In that counseling session, he recognized a similarity between those frictions.

“On a larger terrain, that’s America. That’s a race conversation, except we have 400 years of broken relationship. We were integrated as a family, but instead of being equals in the family, we came in as cattle, were released, separated and then integrated back in the 1960’s — but not integrated equitably as family.”

A nationwide conversation about racial inequality reignited in July when police killed black males Alton Sterling and Philandro Castile on back-to-back days, and footage of the deaths released online. This conversation has created unity among those who have grieved together, but it has also exposed division between those who have not.

Thompson has been among those vocal on social media over the past month, stressing that, for change to occur, grief must be followed by action — action to dismantle systemic barriers which lead to division. He counted four of them.

“One is education,” Thompson said, “people divided among educational degrees and understanding. Two is economics, that when people can’t live, work and play where you can, it creates a certain type of divide. Three is political, that we create separation based on if you’re conservative or progressive. Lastly is ethics, and those things drastically impact how we see and treat one another, and because there are no major institutions bringing together different people from political, economical, educational and ethnic backgrounds in a consistent way, we don’t have the opportunity to reimagine our relationships.”

If a “systematic” problem sounds like a large obstacle to tackle, that’s because it is. But to tackle America’s problem of racial inequality, Thompson said, change must begin like any other form of reconciliation — with relationships.

“One thing that we’re doing together at Build a Better Us is we’re having people from different political, economical, educational and ethnic backgrounds share four things,” Thompson said. “One, share a meal together because mutual nourishment creates a sense of oneness. Two, share their burdens with one another because we need to be able to know what’s going on in each other’s lives.”

“Three, share one another’s stories, so you move from being an object to being a human. David is no longer a white guy. David has a unique story. BJ is no longer a black guy. BJ has a unique story, and as we share one another’s stories, we recognize that we have far more similarities than what we believed. The fourth thing we help people to do is share life, that when my life is wrapped up in your life … we’re sharing those things in order to protect and to serve one another.”

Thompson seeks to execute this blueprint in a Christian culture which has spewed apathy toward racial inequality throughout American history. Even the most respected theologians have applied their doctrine in manner that produces tone-deaf responses to the grief of minorities.

“[Their theology] is misapplied because it is a sense of power and authority without empathy,” Thompson said. “Jesus already gave us a model. He said, ‘The greatest among you will become the least.’ I started recognizing race that was not just a sentiment. It was a system, and it was a culture, and that in order for us to engage it, we had to move beyond saying, ‘I don’t feel a certain way,’ to, ‘What are the things that cause us, beyond the media, to not honor, to not deal equitably toward one another?’”

Thompson thinks, for some, a feeling of indictment is the origin of apathy toward race-related issues.

“I’ll say it like this — there’s a trauma. One of the things about trauma is that your mind actually blocks it out in order to not perpetually grieve those things,” he said. “I think that, as a nation, we’ve endured such a trauma around creating economic development through skin color and through race that when you bring it up, you are opening up this large gaping wound, and we have not created a category for grief.”

“But we do know guilt. I think part of the reason why people are apathetic is because it’s a numbing method. It’s self protecting.”

Numbing, Thompson explained, is not productive.

“If you numb yourself in any part of your body, you actually lose functionality in that part of your body,” he said. “There’s something beautiful that you lose because you don’t want to hurt. Instead of dealing with the pain of a scar, you numb it up, and you lose the beauty of the use of that limb.”

“We don’t recognize that we are all interconnected, so when you try to numb the pain of race relations, you actually lose the beauty of being connected to the larger picture of the global community.”

As disconnected as the United States can seem at times, though, Thompson believes he sees progress. He has witnessed a multitude of people mourn with those who mourn and admit that they don’t know how to help create change but desire to do so.

“I think there’s an awakening that’s occurring in our nation right now,” he said. “People sincerely want to know. They don’t want to just be unaware or numb, and that’s a good thing.” 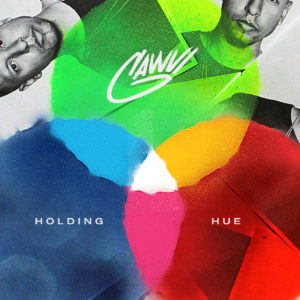 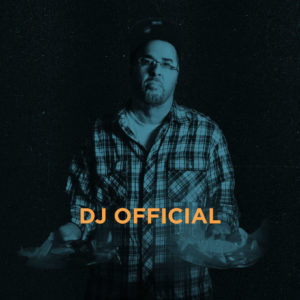 In Memory of DJ Official