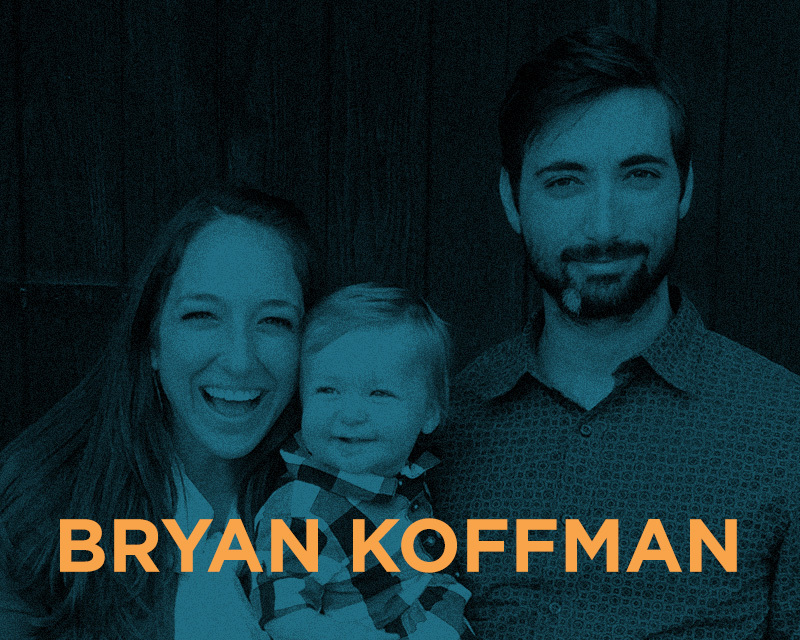 For the past five years, Bryan Koffman has worked as the assistant to Reach Records’ co-owner and recording artist Lecrae Moore. During this time, Bryan and his wife, Carly, have lived in Atlanta serving at Renovation Church and pursuing relationships with local and international students at Georgia State University.

There are many questions students wrestle with for the first time in their life at college including, “Is there really a God, and if so, what is he/she like?”, “How do I reconcile science and religion?”, “What is truth?”  The answers to such questions also greatly shape practical decisions students make such as, “What am I going to major in?”, “What career do I want to pursue?”, “How do I decide who I’ll marry?”, “Do I even believe in marriage?”

Bryan Koffman loves navigating these questions with college students, and in August he and his wife have decided to pick up their lives and move to France with their one-year-old daughter, Piper, to pursue university ministry with a local French church.

The 116 Life caught up with Bryan as he preps to leave his job with Lecrae to live unashamed in France.

Tell us a bit about yourself.

I am a questioner. I became a Christian in my last year of high school and was immediately fascinated with religion and philosophy – the questions of life.

I specifically chose to study religion at a secular college in order to hear the opposing arguments to my faith from genuine critics. I wanted a faith that was not based on ignoring difficult questions but true engagement of them. None of my professors were orthodox Christians. In fact, one of them said to me, “The God of the Bible does not exist. But if He does, He’s a monster, and I want nothing to do with Him.”

Now, I was a bit naïve in doing this and almost lost my faith at that school, but God saw me through it, and I ended up having sharper convictions about Jesus and the gospel.

Through it all I came to love university ministry. Feeling a lack of gospel community, I started a Bible study on campus and got to see a number of people come to follow Jesus.

Not long after graduating, I moved to Atlanta, married my wife, and continued engaging with university students, helping them wrestle through the same questions I had.

You are moving your family to France to do college ministry? Why France?

France, as with most of Europe, has become a post-Christian culture. While there are still lots of people who check the box “Christian” on surveys, the vast majority of them do not practice nor even believe the faith they claim. Only around 1% of the country is composed of gospel-believing Christians.

And while France is renowned for their premier universities that attract students from all over the world, there are few campus ministries. During one of the most formative times in these students’ lives, when they are asking deep, life-directing questions, Jesus and the gospel are absent. We want to help change that.

Post-Christian implies that a culture whose public discourse and private life was once primarily shaped by Christian thought has moved into other ideologies. Currently you will find this mostly in Western countries that have moved toward secularism and nationalism.

People in post-Christian cultures are often jaded toward Jesus and his Church and have no interest in even considering the faith. Often it’s described as “inoculation”, a medical term that refers to getting immunizations. When you go to the doctor to get a shot, you’re given a small dose of a dead virus that you’re trying to protect against. Your body then forms antibodies to the virus which then makes you immune to the real, living virus when you actually encounter it. That’s what it’s like for post-Christian peoples – the gospel often has no effect because they’re convinced they’ve already heard it and found it unconvincing and unappealing.

This inoculation process in France is hundreds of years in the making. It has been generations since there was any significant gospel presence in the country.

Intellectually, it’s important to get to the roots of someone’s worldview. Everyone has a basic worldview that answers the major questions of life and shapes everything about them: “Is there a God?”, “Who am I?”, “What is my purpose?”, “What happens when I die?” Sometimes this takes the form of organized religion, but often, it is a pseudo-religion like secularism.

Answers to these questions shape values, morals, and actions. They speak to the deep desires people have for love, peace, identity, and purpose. Our goal as Christians is to show how the gospel answers these questions and desires better than other worldviews.

But an intellectual argument is not enough. Only in deep friendship and love are we free to wrestle with these questions and desires without the fear of rejection or shame. It’s in these genuine relationships that faith takes on flesh and becomes real to questioners.

My wife is certainly better at the relational piece whereas I fall more naturally into the intellectual conversations. God knows what he’s doing in marriage!

How did you make this huge life decision to leave your job? If America is becoming post-Christian, why not stay here?

Knowing God’s will for your life is like making chili. There’s not one, correct recipe, but there are general, necessary ingredients; you won’t get far without tomatoes, beans, or salt. God’s word, wise counsel from his people, and the leading of the Holy Spirit through prayer are essential to hearing from God.

We knew from God’s word that He’s promised to bring people from every tribe, tongue, and nation to himself, and He’s called all of us to go and make disciples to that end. So moving to a country with few Christians was in line with God’s heart.

Most people don’t realize that there are billions of people who live in cultures and countries that are less than 2% Christian. These people will likely never hear the gospel before they die. That’s an injustice of an eternal magnitude that we should be rectifying as the Church.

As we considered moving to another country, mentors and friends brought France to our attention. They recognized how our backgrounds, skills, and experiences made us a great fit for the work God is doing there. As we prayed about it, and as recent news events continued to reveal the spiritual state of France, we felt a growing conviction that God was calling us to bring the light and hope of Christ.

How would you encourage others to get involved in engaging the post-Christian culture?

We can start by listening. Listen to your non-Christian friends! The whole reason post-Christian cultures exist is because the Church lost its influence in the culture. It became irrelevant. Often, we as Christians are answering questions that nobody is asking. We can’t apply the gospel to lives we don’t understand, and that begins with listening.

Also, spend time understanding the gospel – and I don’t mean merely the facts of the gospel but how it lives and moves and breathes in relation to you and the culture(s) around you. There are great resources out there on this. Dr. Keller’s “Reason for God” is a great place to start when dealing with post-Christian secular culture.

Lastly, support folks who are plunging into unreached, post-Christian nations like France. Connect with them to learn from them, hear their stories, and be encouraged.

How can someone help with your work in France?

We need people to pray for us and the French! We put out a newsletter every couple of weeks to keep people informed of our work so that they know how to pray. If you would like to receive these updates please contact us at reachfrance@gmail.com.

We also need folks to help finance this work – or we won’t make it there by August! If you’re really down for the cause to reach the unreached, please visit GoFundMe.com/reachfrance to find out the different ways to help us reach post-Christian France. 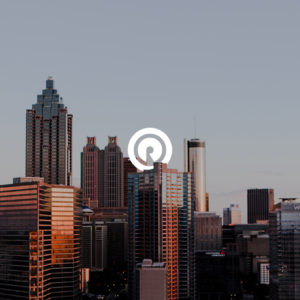 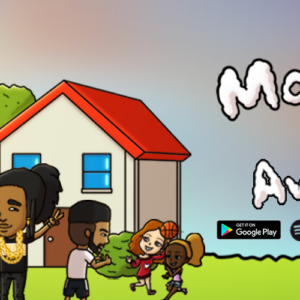 Wow! What a blessing! It feels great to know the Unahamed X 116 Life is not a lonely one with few followers. I pray all stay safe in France and that God blesses your ministry. Stay UNASHAMED!!

Great job Bryan! My family and i know what it is like to be struggling in a foreign country: We have been missionaries in Uganda for 13 years! Keep up the great work!

Having read through just the beginning, I feel so encouraged to stay unashamed. Praying always, esp. for the Koffman family ?

Thanks be to God that there are still people out there with a real heart for the people. Indeed, Europe, just like the rest of the world, need the gospel. I pray that you go and be instruments that God will use to open the eyes of many people who are blinded to the light of the gospel.