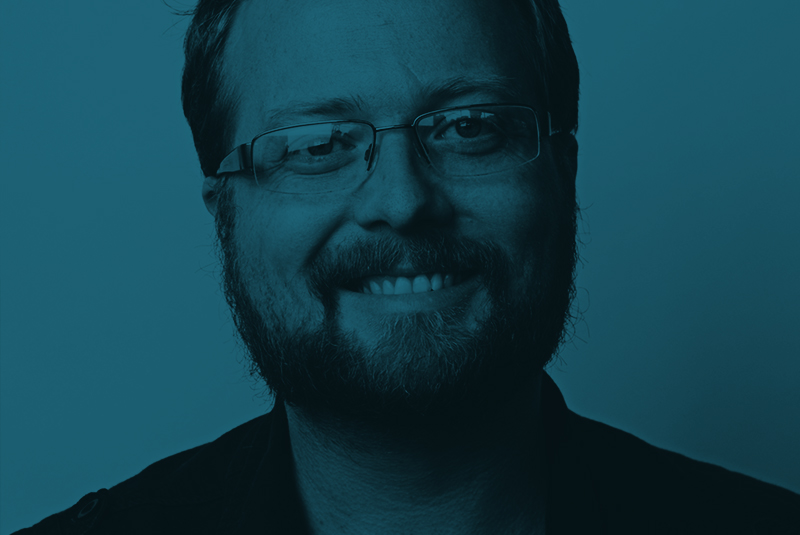 Ryan Green is a videogame designer, programmer and 3D artist based in Loveland, Colorado. In November 2012, he co-founded Numinous Games, which “seeks to create narrative interactive experiences that invite the player into a journey of spiritual discovery.” Numinous Games released its first project, That Dragon, Cancer, on January 12. The video game has received a nomination from the 2016 Independent Games Festival for Excellence in Narrative, as well as coverage from USA Today, the New York Times and the Daily Mail, among many others. The manner in which That Dragon, Cancer accomplishes Numinous Games’ mission statement earned it this acclaim.

Shortly after, doctors diagnosed Joel with a brain tumor. Over much of the next year, the Greens watched Joel endure brain surgery, radiation therapy and chemotherapy. Then in November 2010, doctors said Joel had perhaps a few weeks to live — four months at the most. Another tumor had emerged.

The Greens celebrated more than one miracle over the next three years. Miracles, though, were always met by tragic setbacks. And when these setbacks were not met by miracles that healed Joel, the Greens’ Christian faith was tested.

“I think Joel’s illness, and our insistence that there was going to be a miracle, and the disappointment of that miracle not coming forced us to examine that all these things we say about faith can so easily fail,” Ryan said.

Ryan admitted that, early on, he was idealistic. When his beliefs were defied — beliefs anchored by “if I do this, then God will do this” expectations — he needed to identify new anchors.

Inspired by a painful memory, Ryan soon found a way to encourage others who wrestle with this question, as well as to honor Joel. At church, Ryan remembered one night when his son wailed nonstop as he vomited everything he drank. His inability to fix circumstances reminded the videogame designer of videogame mechanics.

“There’s a process you develop as a parent to keep your child from crying, and that night I couldn’t calm Joel,” Ryan told Wired. “It made me think, ‘This is like a game where the mechanics are subverted and don’t work.’”

By then, Ryan had begun to work with fellow Christian and game designer Josh Larson, who shared his view about videogames’ unique potential to impact players.

“We feel like videogames can really directly explore what it means to be human in all aspects because what you’re doing is creating these virtual worlds,” Ryan said. “You’re making a creation, and then you’re inviting people to live in it and love your creation. So, there’s this direct correlation between the way the world was designed — God’s creation — and our little approximations of God’s creation.”

In November 2012, Ryan and his Numinous Games team started That Dragon, Cancer, which is an autobiographical game about the Greens raising Joel. Ryan approached telling their story differently than his art years prior had communicated.

“Early on, I got so caught up in, ‘What am I going to try to teach people? I got to teach them some spiritual principle, some truth,’” he said.

Ryan’s self-proclaimed “preachy” work grew testimonial as prayers went unanswered and his textbook answers to complex questions about suffering became questions. He eventually realized the value of these questions.

On March 13, 2014, Joel passed away. His seventh birthday would have been on January 12, 2016, the release date of That Dragon, Cancer. Through the game, though, his powerful legacy lives on.

“I can’t think of another game whose conclusion has left me shedding tears of both mourning and joy,” Gamechurch writer J. Stephen Addcox said.

Ryan said that, to him, living the 116 Life is “willing to be broken in public.” And he believes the authenticity of he and his wife Amy, who co-wrote and co-designed the game, is the source of That Dragon, Cancer‘s diverse support.

“We’re saying, ‘Hey, this is grace that we experienced. But also, this is the disappointment. It’s not tied up in a bow. It’s still the messiness of our life. And we’re still trying to figure it out.”

The public can witness how the Greens tried to figure it out because of their willingness to be broken, and, in spite of trials, their faith is how they managed to press on.

“The truth is we still trust in Christ,” Ryan said. “Christ is our only hope, and we make that clear. But we’re not trying to pitch them this formula for health and wealth.”

The overwhelming abundance of positive press in reaction to this message proves the success of That Dragon, Cancer.

“That Dragon, Cancer is the best of games,” Polygon writer Colin Campbell said. “It reveals to us what it means to be a fellow human being finding the strength to survive terrible circumstances. It shares through words, pictures, sounds and actions. The actions give us a sense of the pain of others. They show, rather than tell. This story is unique in that it tackles the most dreaded of human experiences in the form of a video game. If you play this game, it may change you.” 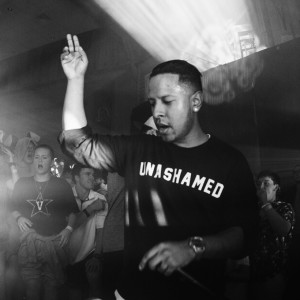 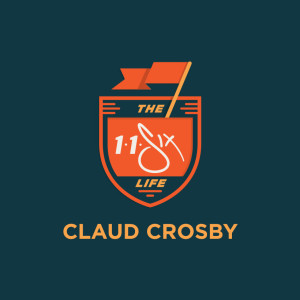