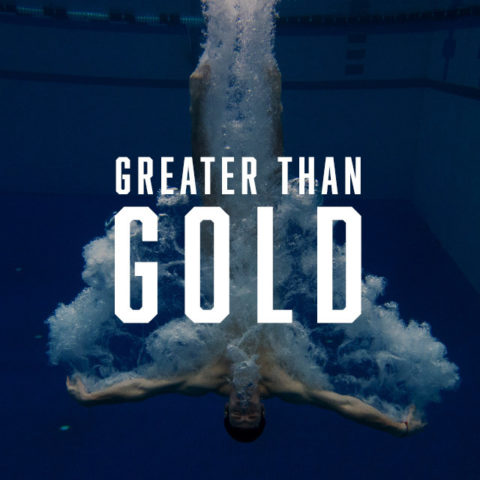 Olympic diver David Boudia partnered with us to curate his ultimate training playlist Greater Than Gold.

David Boudia is the reigning Olympic gold champion in the men’s 10-meter platform, and he’s preparing to compete in his third Olympic games at Rio 2016 and defend his title. 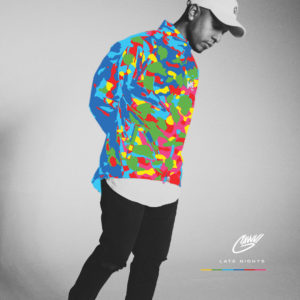 It could use some RMG and maybe some NF too. I do realize that this is an Reach Records playlist, but it could still benefit.