Today Trip Lee releases a new project, a 10 song mixtape called The Waiting Room.  This is the first taste of new music from Trip Lee since his fifth LP Rise (2014), which debuted at #2 on the Billboard Rap chart and #16 on the Billboard 200. 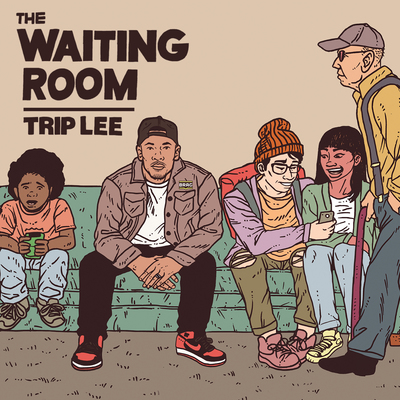 It’s true that life can often feel like a balancing act, a constant juggling of family responsibility, personal and professional ambition, and the need for rest. For the artist, particularly one who is fueled by an unwavering passion for creative expression, this can be especially trying. Some have better management of it than others. Talk to Trip Lee for more than a few moments and you’ll get the sense that he’s carrying the weight of the world. But the husband, father, rapper, author, and pastor is uniquely capable, a vessel firmly planted and resolute. While the challenges that come with a busy lifestyle can sometimes abound—Trip recently relocated from Dallas to Atlanta to help plant a church—the grace with which he navigates his many roles is nothing if not inspiring. It’s never been about busyness for its own sake, but a commitment to a cause greater than all—the cause of spreading Hope.

His new mixtape The Waiting Room is an exercise in power and precision. Though its title speaks to things like patience and contentment—all which are good and true and examined here with a biblical lens—the urgency is also deeply felt. “This earth is a place where all of our longings just won’t come true,” Trip says. “We’re always waiting for things to be made right.” …READ MORE. 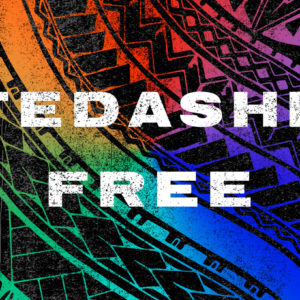 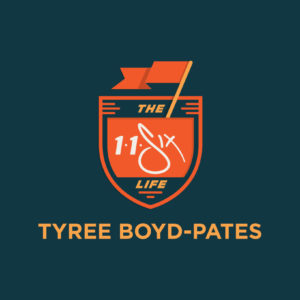 Trip Lee, I have never known a person as loyal as you to preach and share the word of God as you do. I pray you stay in good health and your children stay close to Jesus Christ. Thank you for all you do, God bless.