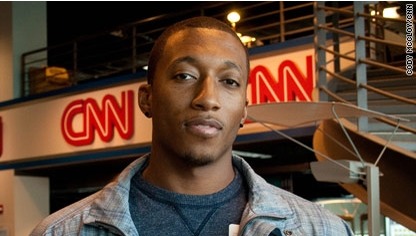 A couple of weeks ago Lecrae did an interview with CNN.com. During the interview they discussed his life, his music, and his worldview. Check out the article below.

For the rapper, a new life, a new message

Lecrae Moore moved around a lot as a child. He was constantly the new kid in school. It’s often a struggle to fit in when you always have to make new friends but Lecrae had a gift. He could rap.

Street battles were no problem. Breaking into some freestyle for his classmates was a piece of cake. But walking a straight line was difficult.

Moore had a tough childhood. He grew up without a father. His male role models were rap artists like Tupac.

“My world view at that point in time was what I saw on television,” he said recently on a visit to CNN Center. “I just [rapped] about what I esteemed to be, what I wanted to be like. Most of that was gangsterism, false sense of masculinity, money, women.”

But Moore’s world view changed when he went to college at North Texas.  He met some Christians who helped pull the underlying faith out of him. It seemed to have always been there but he grew up straddling the line between God and the enemy, he said….Read More 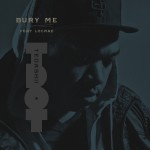 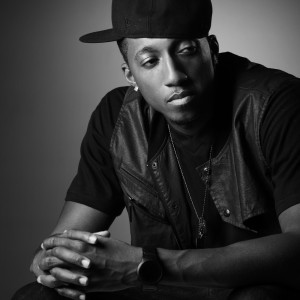 I give all the Glory to God!! May God bless him.

I really like your music keep living for the lord.

we got love 4 u bro,keep up da gud work

Thanx for the passion of christ you show (not in a church or in your home behind closed doors) but out in the open where people can judge you .....much love bro

I am VERY saddened by the chganes to Sattcki Online, the fact that you cant just click on the artists name to get to thier page I think will stop people from searching out the artist in the Top Ten of the week that they are looking at. I also find it a very large DRAG that they have removed the artists BLOG page , which I thought was VERY interesting and REALLY showed that this site is not just about the RICH and FAMOUS artists out there, but a site for ALL artists out there TRYING to get looked at by the general public, thats all for now peace..RULA

Good blog you've got here.. It's difficult to find quality writing like yours these days. I truly appreciate individuals like you! Take care!!