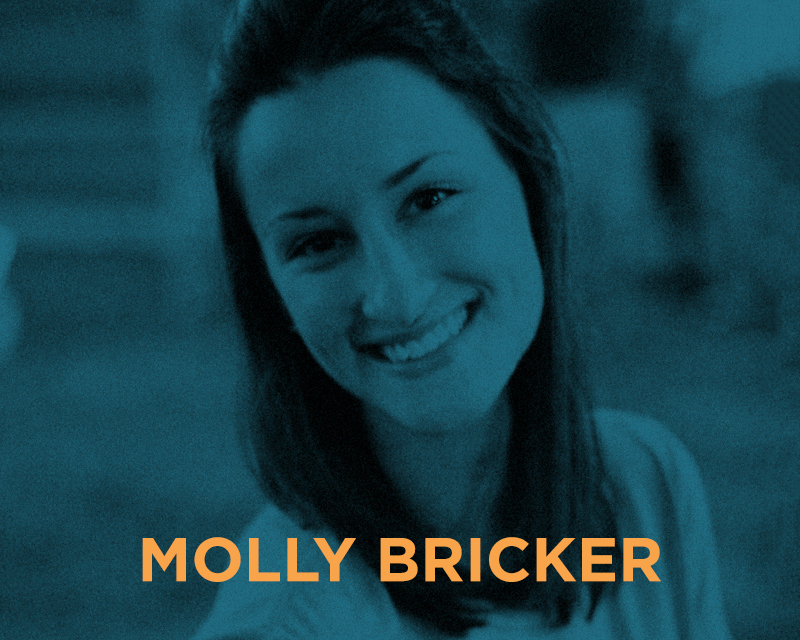 Georgetown doctors told 13News Now that they may meet two people per year who donate organs to strangers.

In 2015, Molly Bricker was one of those two, despite urges from her surgeon to reconsider donating part of her liver.

“[The surgeon] was like, ‘Just so you know, you’re healthy. The only thing we can do is hurt you. There’s a 30 percent chance of complications. You could end up needing a liver transplant yourself. You could die.’ He just kept trying to scare me out of it,” Bricker said, “and I just remember hearing that and not even being phased … ‘Look, if this is what the Lord wants me to do, this is what He wants me to do.’”

Bricker wouldn’t have made the same choice the previous year. She couldn’t have. Her own body had begun to show signs of organ failure.

After she graduated from Union University in 2013, she moved home to Greenfield, Massachusetts to be with her father, who was dying of cancer. Bricker fell into depression watching him suffer. However, the pastor’s kid leaned on her Christian faith to recover.

“The Lord just took control of my life,” she said. “I feel like he just delivered me from a lot of the anxiety and depression that I was dealing with.”

In the fall of 2014, Bricker began to attend Regent University School of Law. And at the start of finals her first semester, Bricker made a life-changing decision.

“[My friend Ally and I] decided we would be able to focus best on our finals if we got some manicures,” Bricker said.

They regretted this decision. Service was slow. They almost left several times while they waited.

But they didn’t, and mid-manicure, a news story came on television about a five-year-old girl named Sage. Chemotherapy had destroyed the liver of Sage, who was battling leukemia and needed a transplant to survive. A prior stem cell transplant had altered Sage’s blood type, which made her family no longer a match.

The same faith that had helped Bricker recover from physical, mental and emotional ills the year before left her with a conviction to help Sage. She spent the next hour on the phone with the Red Cross and her doctor, trying to confirm her blood type. Neither had it in their records, but she applied to donate her liver anyway.

“When Molly told me she signed on to be a potential donor, I was very upset.” Molly’s mother, Mary Ellen, said. “I was reacting out of fear — fear of her future, fear for her health, potential unforeseen consequences for her health and ability to finish law school.”

These fears seemed to be quickly squashed. Molly was told others were being tested to donate part of their livers to Sage. Molly proceeded to accept a coveted, paid legal internship, which would last through the summer.

Days later, though, Molly received a call that she was the top match to donate. She had forgotten about it.

“I did not think this was actually going to happen,” Molly said. “I prayed about it a lot. I didn’t know what to do because everybody says that summer internships in law school are a huge deal.”

Molly asked several people close to her for advice, one of which was Dean of Regent University Law Michael Hernandez. He encouraged her to undergo surgery, passing on the internship as a result, if she felt God calling her to do so.

On June 4 at MedStar Georgetown University Hospital, Molly did, risking her life to save Sage — despite having an easy way out at any time.

There were no complications during surgery for Molly or Sage. Recovery wasn’t easy for either patient, but today, both are healthy.

“We can’t thank Molly Bricker enough for saving Sage’s life,” Sage’s family wrote on Facebook. “We all know she didn’t have much time left without the transplant. Thank you so much for giving my baby girl a second chance at life Molly! I’m so glad God sent you to us! You gave our family a true miracle at just the right time!”

“It’s incredible to me that in less than a year’s time, my body went from barely being able to sustain itself to the Lord healing me and using part of one of my organs to save Sage’s life,” Molly said. “I just feel like the Lord’s hand was all over the entire situation.”

“[Molly] went full circle here,” Hernandez said, “to go from her father dying, and then she comes here, and then she’s able to give life to this young girl. It’s an amazing story.”

Molly later landed an internship at the same place she had earlier declined, the Law Offices of Carl Khalil & Sada Sheldon.

“I think that [Molly’s] willingness to take the risks [was] a sign of her ultimate trust in the Lord’s call on her life, her selflessness to follow Him one step at a time and actually a fulfillment of our desires for her as an infant: to be a willing servant of Jesus Christ,” Mary Ellen said. “This is in spite of my fears as parent.”

Throughout Molly’s decision making process, she was unashamed to tell people why she would risk her health and career for someone she didn’t know — because she felt like God wanted her to, which could sound foolish to some given the circumstances. But once again, her faith sustained her. 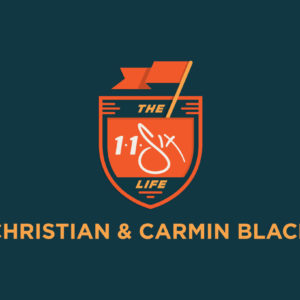 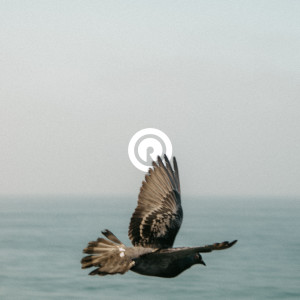 Wow! That was great! Thanks for sharing. Talk about encouragement...