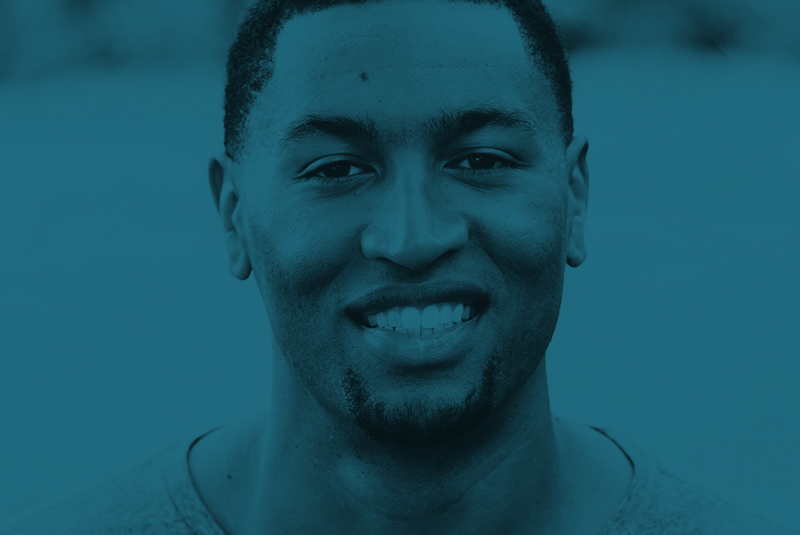 Wayne Simien is a campus minister at Called to Greatness (CTG), a ministry on the universities of Kansas, Kansas State, Missouri-Kansas City, Nebraska-Lincoln and Wichita State. Simien, 33, leads the ministry at Kansas, where he played basketball from 2002-2005. The two-time All American and conference player of the year played basketball well enough there to be drafted in the first round of the 2005 NBA Draft by the Miami Heat, which he won a championship with alongside Dwayne Wade and Shaquille O’Neal. In 2009, Simien retired from professional basketball to work for CTG full time.

Wayne Simien: Serving where he once was worshiped

At halftime of a University of Kansas basketball game on Jan. 29, 2011, the school held a ceremony to hang a campus minister’s jersey in the rafters of Allen Fieldhouse next to Wilt Chamberlin and Paul Pierce’s.

The campus minister was Wayne Simien, who six years prior was the big man on campus — literally and figuratively, as a 6’9”, 255-pound basketball superstar.

“Wayne means a lot to a lot of people around here,” Kansas coach Bill Self said at the ceremony. “He’s as great a young man as there is. He deserves to have his jersey hung. I’ve been very fortunate to coach some bad boys in my career. He’s the baddest college player I’ve ever coached. I mean bad as in good. We’ve never had anyone like him where we could throw it to him and knew four out of five times something good was going to happen. As a collegiate player, there’s been none better.”

On that day, Kansas elevated his No. 23 jersey. Over the previous two years, though, Simien had lowered himself to the role of a servant, a drastic change since he stepped on campus as a heralded recruit a decade prior. Everyone in Lawrence, Kansas not living under a rock knew of him, and his fame came with perks — drugs, alcohol and women in abundance.

“He was a pimp, dude,” Kansas student Mitch Langley said, according to an ESPN article which claimed, “[Simien] got more phone numbers a night than rebounds,” and Simien averaged 8.2 rebounds per game as a sophomore.

There was little that Simien didn’t have, but the little that he didn’t have left him depressed. A dislocated shoulder in the middle of his stellar sophomore season forced him to undergo surgery and watch Kansas lose the national title to Syracuse from the bench in a sling.

Simien’s depression led him to search for fulfillment from something more stable than on-court success: his purpose. After Kansas football player Dan Coke had recruited him for months to come to a Bible study, Simien tried church.

There, he discovered that wins and losses didn’t dictate his value. Jesus’s decision to die on the cross for his sins did.

“Whenever I found my identity in my performance and the opinions of other people, I really left myself susceptible to be disappointed, to be let down, to be gripped by fear of failure,” Simien said. “Once I became a Christian in 2003, I was able to find my identity not in something that I could do for myself, but in what Christ had done for me. … It didn’t matter how many points I scored, if I was starting in the game, what the newspapers were writing about me, if I was projected to go to the NBA. It didn’t matter what the outcome was. My identity, my worth, my value was found in who Christ said I was.”

Simien’s young faith would be tested.

Entering March Madness 2005, few college basketball players were as qualified to attempt a game-winning shot as Simien. The senior forward had led his team to a 23-6 record and No. 3 seed in the NCAA Tournament by averaging 20.3 points per game.

Few expected Kansas to need a game-winning shot in Round 1, though, against No. 14 seed Bucknell, which had never won an NCAA Tournament game and oddsmakers pegged as a 13.5-point underdog. But with 2.4 seconds left in the contest, the Jayhawks somehow, someway found themselves losing 64-63.

On the last play, Simien, with his back to the basket, leaped to catch a long pass at the foul line. He quickly pivoted and — with enough space between him and his defender to get a comfortable look at the hoop — released a high-arcing, fade-away shot. As he held his flicked wrist in the air, the ball bounced off the front of the rim. For the first time since 1978, Kansas had lost in the opening round of the NCAA Tournament — in what ESPN ultimately called the biggest upset of the year in sports.

This would’ve devastated a sophomore Simien. But tallies in the W and L columns no longer defined him. He was back in the gym the following day to prepare for the NBA Draft.

And he sank the same shot that he missed against Bucknell several times.

“That was a difficult loss,” Simien said. “No one plans on ending their senior season when you’re a top player in the country by missing the game-winning shot in one of the most important games of your career. But that was the case for me. And I’m so thankful that, as much as I wanted to make that shot, as disappointing as it was to be knocked out of the tournament early, I found myself in a place where I’m not going to let my failure in that moment define who I am as a person. Basketball was something that I did, but it wasn’t who I was.”

In 2005, the Miami Heat drafted Simien with the 29th overall pick in the NBA Draft. He quickly won the championship ring that evaded him at Kansas, as Dwayne Wade led the Heat to victory over the Dallas Mavericks in the 2006 NBA Finals.

However, physical ailments plagued Simien over the next couple of years. After a short stint playing in Europe, he contently retired in 2009 to focus on the ministry that he had founded a year earlier, Called to Greatness.

To this day, Simien mentors Kansas athletes as a campus minister, but CTG is not a sports ministry exclusively. He believes what changed how he approached basketball is equally impactful on and off the hardwood.

“I think that’s one the unique dynamics about the gospel,” Simien said. “You can apply it to every part of life — whether it’s athletes, academics, in different relationships that you have, in a vocation that you’re pursuing. It’s great to see the truth of the Bible be able permeate every part of life.”

After Kansas hung his jersey in the rafters of Allen Fieldhouse, the passion behind Called to Greatness was apparent. In front of a sold out crowd of 16,300, he grew choked up as he gave all the glory for his accolade to God.

“What I really would hope that my legacy here would be is not just someone who grabbed a bunch of rebounds and scored a bunch of points, but I hope that I would be remembered as someone whose life was miraculously transformed by Jesus Christ during my time here. … As long as my jersey remains up there, may the name of the Lord Jesus Christ be lifted high above it.” 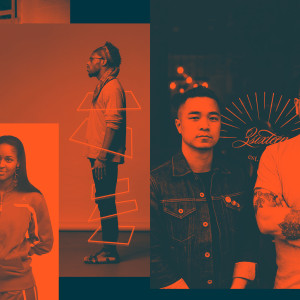 Nominate a Friend for the 116 Life 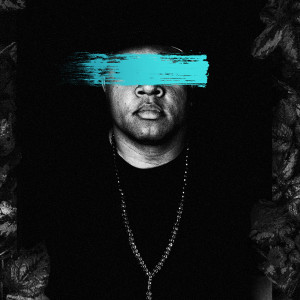 Tedashii x This Time Around x Out Now

I have been focusing on this concern for really quite a while currently and still have arrive at some thoughts way too. The 116 Life x Wayne Simien is certainly a emergency issue at the moment. And also this submit may well be one of the most practical from some tips i have go through. https://goo.gl/5aYByb