Dear Listeners, we have signed a new artist: LIMOBLAZE.

His new EP, Sunday In Lagos, showcases his unique flow over colorful sonics, giving listeners a taste of what it is like to be in Lagos, Nigeria’s capital city, on a day of celebration.

“If I was ever signed to a label, it had to be one that allows my faith to flourish. Reach Records does absolutely that.”

Despite growing up in a predominantly Islamic part of the town, Limo and his family were Christians. He spent most of his formative years in church and when he wasn’t in church, he was in the streets sharing his music dreams with his friends who would often laugh at him in disbelief. “I grew up in the street, but my parents didn’t let the streets raise me,” shares Limo. “Most of the time I was performing in talent shows and at free local events, often with a live band which made my performances unique.”

The leading single from his Sunday in Lagos EP, “Jireh (My Provider) Afrobeat Remix” featuring Happi and Lecrae was created after identifying a viral social media clip posted by Happi that featured an Afrobeat flip on the popular Maverick City Music single. Limo’s Afrobeat remix became an instant viral hit across all short-form social media platforms with over 110,000 Instagram Reels, and thousands of videos created daily on TikTok reaching over 80,000 on the platform. The internet success led to a surge of streams that placed the song on Billboard’s US Afrobeat song chart peaking at #31, Billboard’s Hot Christian Songs chart peaking at #41, and Billboard’s Gospel song chart peaking at #15.

Shortly after announcing his signing with Reach Records, Limo released Sunday in Lagos, his first commercial body of work with the label. The EP features the previously released singles ‘Jireh (My Provider) Afrobeat Remix’, ‘Desire’, and ‘Gold’ featuring internationally recognized gospel music artist Ada Ehi. New music from the project includes the focus track “Pull Up.” Fans will also be delighted to see a guest appearance from label mate 1K Phew on “I Believe” where both artists trade melodic praise to God and reaffirm their belief in Him. Speaking to his vision for the project and new label partnership, Limo said, “This moment is the beginning of something special. I believe I am uniquely positioned within christian music to inspire the world to see the potential in putting God at the center of their lives and chasing their dreams.” 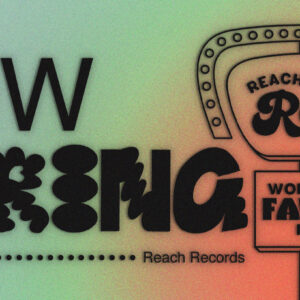 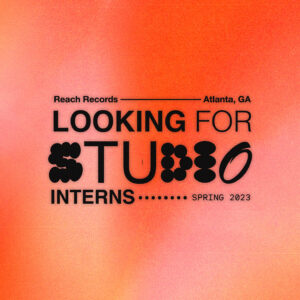 I love ?? you dearly with all my ? hart you are guys are special lights of.love ? I believe love saves it reaches harts when two brothers hug love is healed healing one spark drop of love ???? is holding everything every piece a smile love touch my heart ?? my lights the love in me when I looked in to the eys of my pet dog rufis hart of love ?? I thought about the love ???? in all the animals harts that's dreams and I became a vegetarian part vegan I drink milk and eat cheese but please let the animals live and love ???? live in your real love ?? that last forever I don't eat eggs life love ???? is forming and ? growing let the fish Blum were all the pieces that form the hart of ? love GOds hrat I love ?? Jesus is a seed light of love like you and me you need to know that when thy frost put old new testament to get her they don't know about DNA when a man and woman make a baby it varys but half the DNA come from the man and woman they did not know that they thought it was just the man seed that grew in the woman for food and then came out that s why Jesus is not God but a person like you and me that's why they said only GOds 100 percent blud for sin love ?? what saves I sing preach to hope to hug lacra some day ? herb is my friend I like ? fruity wine I love ?? you guys keep letting your lights of ? love ? shine as brightly as you can ?

Some things turned all my harts in to ? Love ?? you guys